Home Prices in Salinas, CA are continuing to rise in the first quarter of 2014

Salinas, CA is continuing the increase in the value of single family homes well into the first quarter of 2014, and that trend is expected to continue.  Over all, Salinas, CA experienced a 25% increase. Housing statistic predictors indicate a continue rise of approximately 12% for the next 12 months. 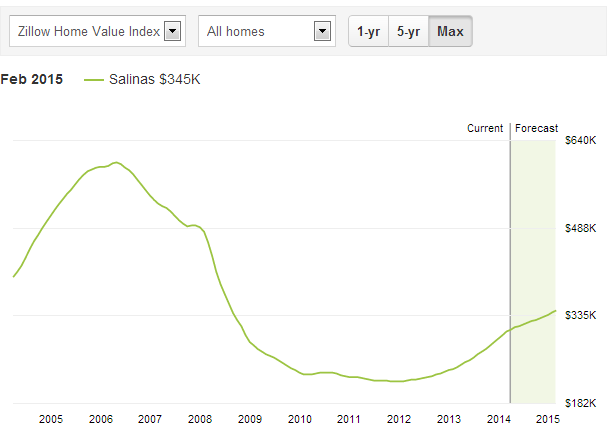 Over 13% of homes currently listed are Distressed Properties (Foreclosures and Short Sales).

So, what does all this mean?

If this trend continues, SELLERS will continue to gain equity in their homes.  Call me to see what your home is valued at on the local real estate market in Salinas. I will do a customized Market Analysis for your property.

BUYERS need to consider buying as soon as possible. Be aggressive in your home search and be prepared Buyers.  Contact me for my FREE Smart Home Buyer's eBook - Tips to be the Best Buyer. It does make a difference in your negotiating power. 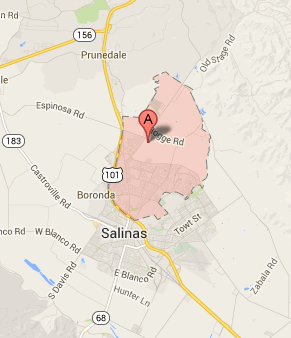 The number of active listings in Salinas (93906) dropped by 10.6%from the previous month.

The median number of days active properties have been listed is 15. This is significantly shorter than the national average.

The number of sales in January dropped by 87.1% from the previous month. 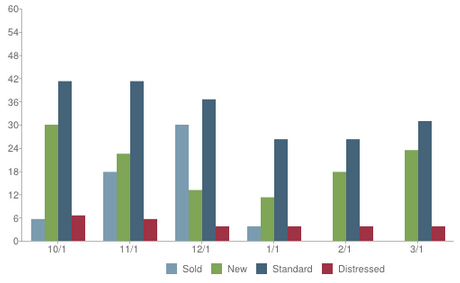 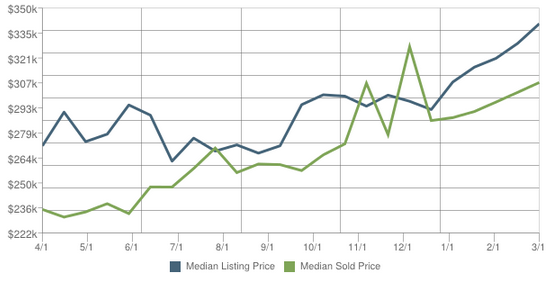 BUYERS: As you can see, the prices continue to rise. If you want to buy a home, now is the time. Call me today for my Smart Home Buyer's eBook.

SELLER: Have you been waiting until the equity in your home increased before selling? Contact me for a Highest Price Analysis to see what value the market gives to your home.

GREAT QUESTIONS when Buying LAND or a LOT in Monterey County, California

Terri's checklist  for buying a LAND or a LOT

Don’t expect the seller or the Seller’s real estate agent to have all the answers to your questions. As a buyer, you are in charge of your own “due diligence” in finding answers to those questions and any other questions that may arise.

Call me and I will help you with resources and the gathering of information so you can make an informed decision.

- See more at: http://activerain.com/blogsview/4319439/checklist-for-buying-a-lot-or-buying-land-in-santa-cruz-county#sthash.Hu572QtX.dpuf
Posted by Unknown at 3:59 PM No comments:

Moss Landing, California is a small town located on the Elkhorn Slough on the Monterey Bay.

It is home to approximately 100 households (less than 300 people) however, over 600 boats call Moss Landing "home" too. The commercial boats are known for gathering dungeness crab, halibut, king salmon, albacore, anchovies, sardines, squid, prawns, red snapper and other species. There is also a fuel dock. 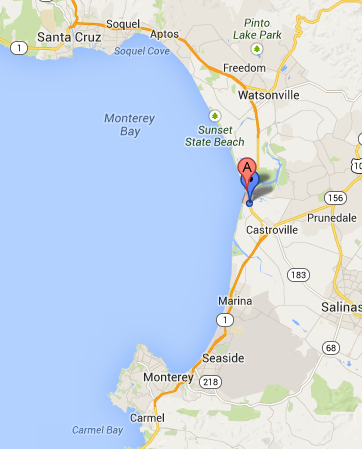 Surf, bird watch or enjoy the ocean at Moss Landing State Beach. Moss Landing is also known as a destination place for great seafood.  Moss Landing is home to Phil's Fish Market, named Best Seafood Restaurant in the world by BBC Travel.  If you enjoy Mexican seafood and a coastal environment, you can visit The Whole Enchilada. After dinner, take time to visit the local shops which include the New Shakespeare Sanctuary. For more information, visit Moss Landing Chamber of Commerce.  The fresh produce stands are a MUST VISIT.

Considering moving to Moss Landing?  This is an excellent place to live, especially if you commute on Hwy 1.

Posted by Unknown at 4:36 PM No comments:

The story behind "Keep Calm and Carry On"

I personally have wondered where the

slogan came from and why it was so popular. And now we know, thanks to a blog from Michael Drew. Michael is an author and has a great website, Pendulum in Action.   Make sure to watch the video on YouTube (link below).

Below is a reblog from Michael Drew, co-author of the book Pendulum.

THE ORIGIN OF A MEME: KEEP CALM AND CARRY ON

Re Blog - Original Blog by Michael Drew
Michael Drew · The WE Cycle Theory ·
If you’ve spent much time on social media recently, you’ve no doubt seen the popular “Keep Calm and Carry On” meme and all its variants. But what you may not know is that this popular meme has an interesting history. 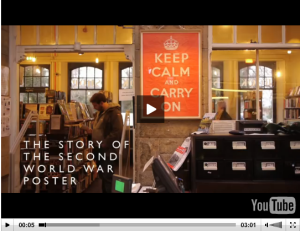 Hailing from our last “We” cycle during WWII, this the simple words “Keep Calm and Carry On” were put in print by the British Government in 1939 as part of a series of propaganda posters. These posters were designed to inspire hope and courage during the unavoidable difficulties associated with living in a world that is at war.
Topped by the image of the crown of King Henry VII, these posters, with their handsome typeface and simple color palette were difficult for the enemy to counterfeit. One of three posters in this inspirational series was never publicly released during the war. It remained unseen by the public until the copy turned up in ended in a bookstore called Barter Books  in the northeast corner of England in 2000.
Stuart and Mary Manley, owners of the bookstore framed the poster and hung it on the wall. Bookstore patrons were so enchanted by the poster that a year later the bookstore began to sell copies.
The next time you see the “keep calm” meme online, whether a Gangnam Style, Grumpy Cat or Yoda rendition of this iconic image, remember that this is a voice from the past, the voice from another “We” cycle when people shared similar values, represented in this simple and timeless design. A voice that shares a message of comfort during difficult times. For many modern versions, of course, the advice isn’t as pressing as that during wartime, but the poster’s advice has held through subsequent social cycles.
You can even make your own version of this meme, or browse through the galleries. Do you have a favorite version of the Keep Calm meme? Please share it below. 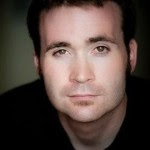 MICHAEL DREWCo-author of Pendulum, Michael Drew is a renowned speaker, author and successful marketer. View all posts by Michael Drew

Posted by Unknown at 4:20 PM No comments: