Celebrate the 4th of July - Monterey Bay Fireworks and Events

Did you know...The Fourth of July has been known as Independence Day since the 18th century?  Did you know... July 4th became a federal holiday in the United States in 1941? 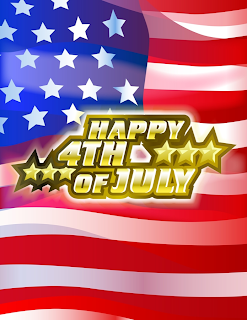 Representatives of all 13 colonies decided to declare their independence from Great Britain in June 1776.  On July 2nd, the Continental Congress agreed with that decision and two days later, the Declaration of Independence, drafted by Thomas Jefferson, was adopted.  Since 1776, July 4th has been celebrated as Independence Day.

WATCH FIREWORKS ON THE WATER